There has always been a charm of New Housing schemes in Lahore because the inhabitants from all areas of the Punjab like to come here with the expectation of new chances for work, study, and a better future. This has created a lot of urbanization, and due to the increasing urbanization, the population of Lahore city is increasing speedily. The growing population has grown the domestic issues. People move from rural areas to urban areas in large number for the purpose of modern health services, education, and better job opportunities all of which cause the development of new housing schemes. The Palm City is one of those housing projects that have been developed to fulfill the needs of middle-income people.

After the successful completion of palm city, Gujranwala the developers are now moved to Lahore city to embellish it with beautiful houses and villas. The project is developed with the aim to fulfill the dream of people to have their house in Lahore where they can live comfortably and peacefully with their families. The project aims at constructing whole modern houses at most affordable rates and give people an opportunity to trail their all day to day goals within the developed city. 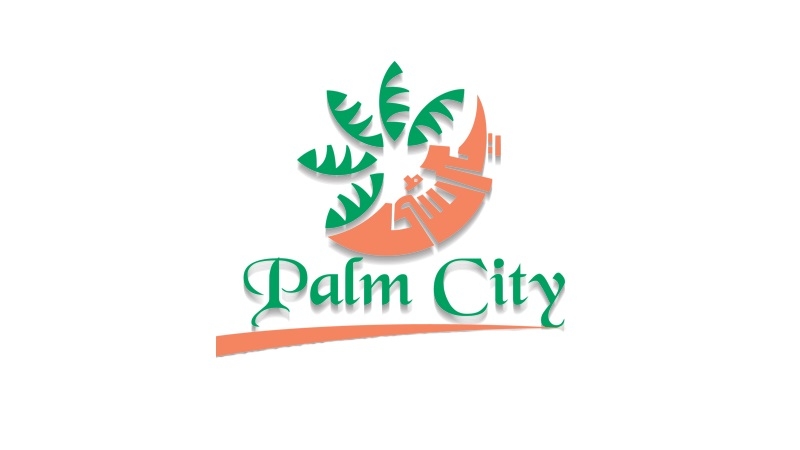 The developers have initiated the Palm City with the vision to create an outstanding scheme where our valued customers can set up their dreams and live happily. Palm City will provide a unique and exceptional living standard with highly developed and construction facilities. The developers have a team of highly experienced and dedicated members. The whole team does their work with Innovation, Integrity, and highest developmental service.

The most ideal and accessible location of the city has been chosen for the project as it is found to be located on Main Ferozpur Road at the distance of 20 minutes drive from Kalma Chowk, Model Town and Defence Housing Authority Lahore. The project is located at the opposite of Grand Avenue housing and Central Park Housing Scheme. 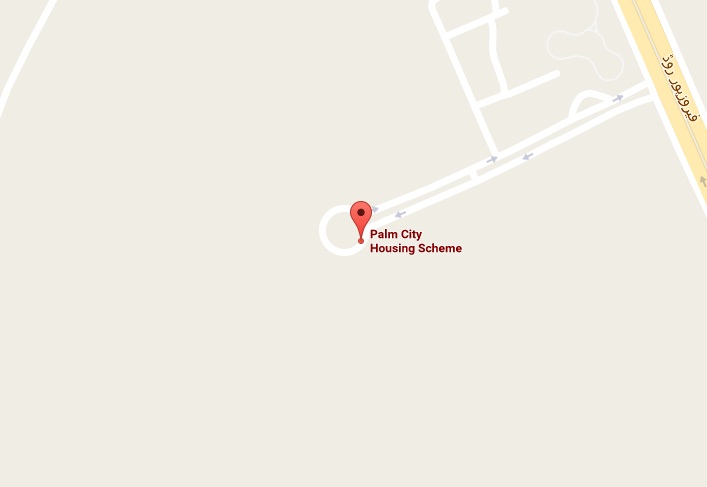 Grand Avenue Housing Scheme is the major development that surrounds the Palm City. The project is presented by Urban Developer and located very next to the Central Park Housing Scheme. Grand Avenue is located on Ferozpur Road Lahore and recognized as the mega housing project with all living facilities in the same location.

Central Park Housing Scheme is another significant development that surrounds the Palm City. The project is a fully developed having all of the necessary and modern living amenities. The society also has theme park which is said to be largest Park in any Housing Scheme. Urban Developer has also developed Central Park and located at Main Ferozpur road very next to Palm City and Model Housing scheme.

The booking for Palm City Lahore is open and you can book now on installment basis by paying a little amount as down payment; not only this but you can now get complete ownership and possession of your land immediately upon final installment payment. 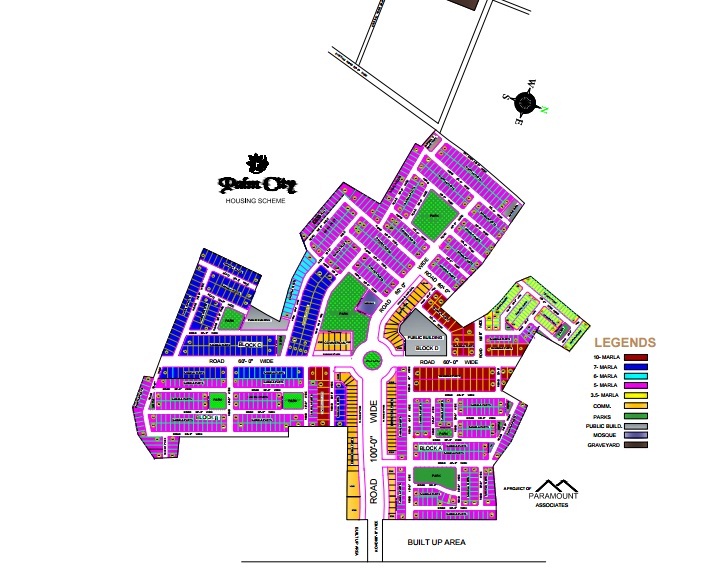 Palm City is offering a beautiful state of the art Mosque that has the capacity for hundreds of people with the provision of all the key amenities.

To keep the people of Palm City safe and secure the developers has installed advanced security system including CCTV installation, Walkthrough gates to control access to unidentified people.

For the entertainment and amusement of people, Parks are a  planned to build for different sections including sports, gym, fitness club and other play areas for kids. 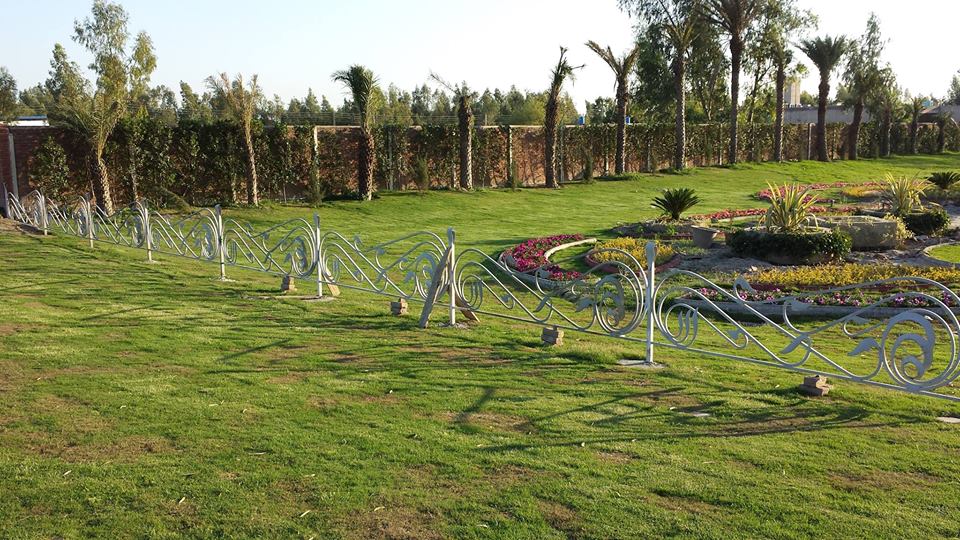 Palm City is a city in itself that consist of a vast carpeted road network of 100 ft, 80 ft, 60 ft, 40 ft and 30 ft. The whole society is facing wide boulevards and streets with green Green Belts.

Palm City Lahore is also offering a commercial area to provide opportunities to the residents of having residence and business at the same place.  With trendy shops and shopping centers, Palm City is commercially next to none.

The whole city has underground electricity system to prevent from any accidental and natural phenomenon.

At Palm City, you will find the best and most named schools and academies of Lahore city that will give your child high standard education.